Dr. Jo Mark Libre and Dr. Marita Canapi were named as new CHED Commissioners. They will serve a three-year term until July 21, 2025.

The appointment papers were signed by the President on February 9, 2022.

“The Commission thanks our outgoing Commissioners Perfecto Alibin and Lilian De Las Llagas for showing outstanding leadership and for contributing to the effective governance of the governing boards of their respective State Universities and Colleges (SUCs),” said CHED Chairman Popoy De Vera.

“I now welcome our two new Commissioners and I am confident that we all continue to learn and educate as one,” he added. 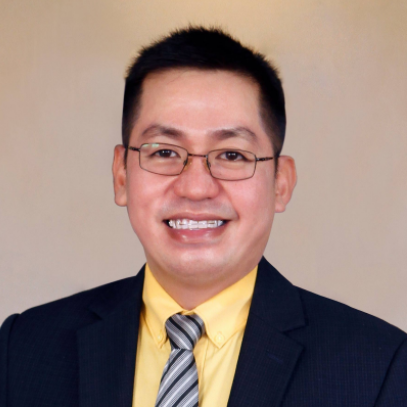 He formerly served as the Vice President for Communications and External Affairs at the Jose Maria College Foundation, Inc. in Davao City. 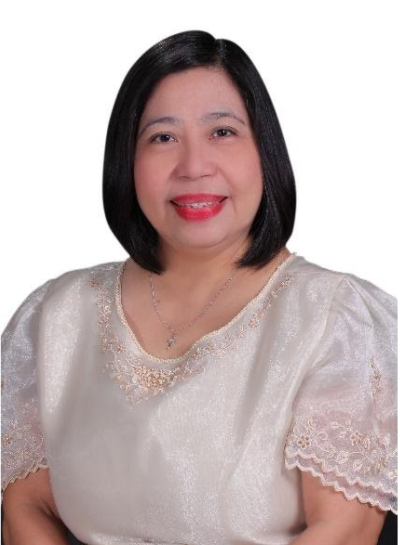 Libre and Canapi will both join De Vera and Commissioners Ronald Adamat and Aldrin Darilag in CHED.